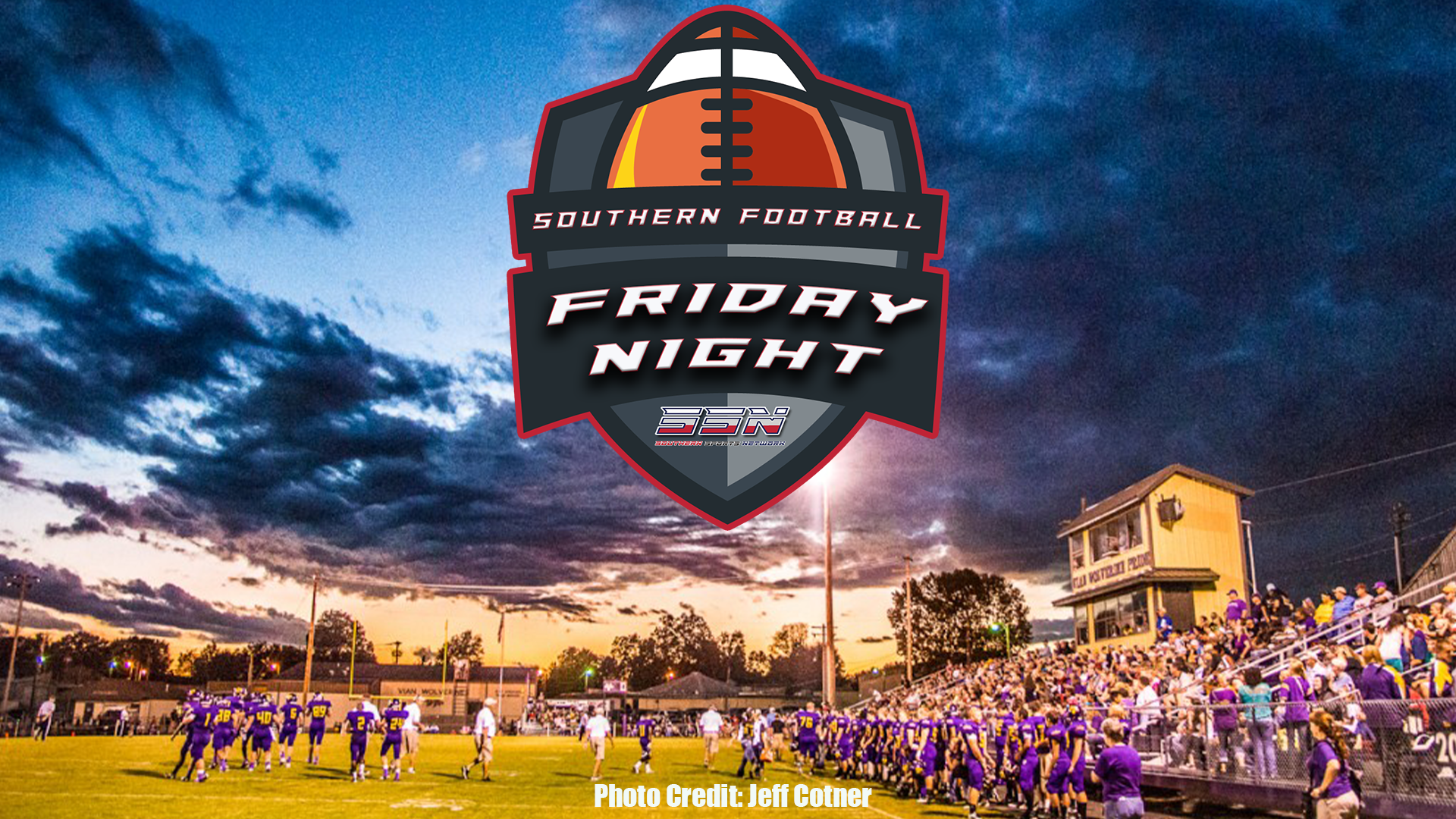 CHECOTAH, Okla. — The Checotah Wildcats have a busy road ahead as it looks to reclaim its prominent reputation for the 2021 season. With having a short-handed team at 28 players last season, Checotah has boosted its numbers to a 45-man roster.

The Wildcats went 5-6 last season and held a conference record of 3-3 in 3A District-3. Their season concluded with a second-round exit to the state champion Holland Hall Dutch and Checotah finished with a +8-point differential.

Second-year head coach Zack Ross said that one of the team’s strengths is having more players who have seen the field, despite the number of seniors.

“We have 15 seniors, so we’re better on having experience,” Ross said. “Nine will be starting on offense and eight on defense.”

One of the downfalls that Checotah faces is the lack of depth. With how many seniors the Wildcats have, they still have many underclassmen who have not seen the field in a varsity setting.

“If we take on injuries, we’re going to have to put in some younger guys,” Ross said.

Another dilemma the Wildcats dealt with was not being able to close out games. Ross said there were three games he felt the Wildcats let slip away at the end.

“Our goal is to win every game,” Ross said. “But, most importantly is making sure that we finish football games. Three of them we didn’t finish last year. We had the lead on one team in the fourth quarter and lost.”

The goal for the 2021 campaign for Checotah is to get off to a good start. The Wildcats had struggled early in the 2020 season with putting points on the board early.

“We’ve got to start fast,” Ross said. “Our goal on offense is to control the football. On defense, we have to try to create turnovers and keep them out of the end zone.”

The Wildcats’ first matchup will be at the Metro Christian Patriots in Tulsa, Oklahoma, August 27. Kickoff is slated for 7 pm.

Checotah will appear on the Southern Sports Network September 3 as the Wildcats will host the Hugo Buffaloes and the following week, September 10, as the Hilldale Hornets come to town.