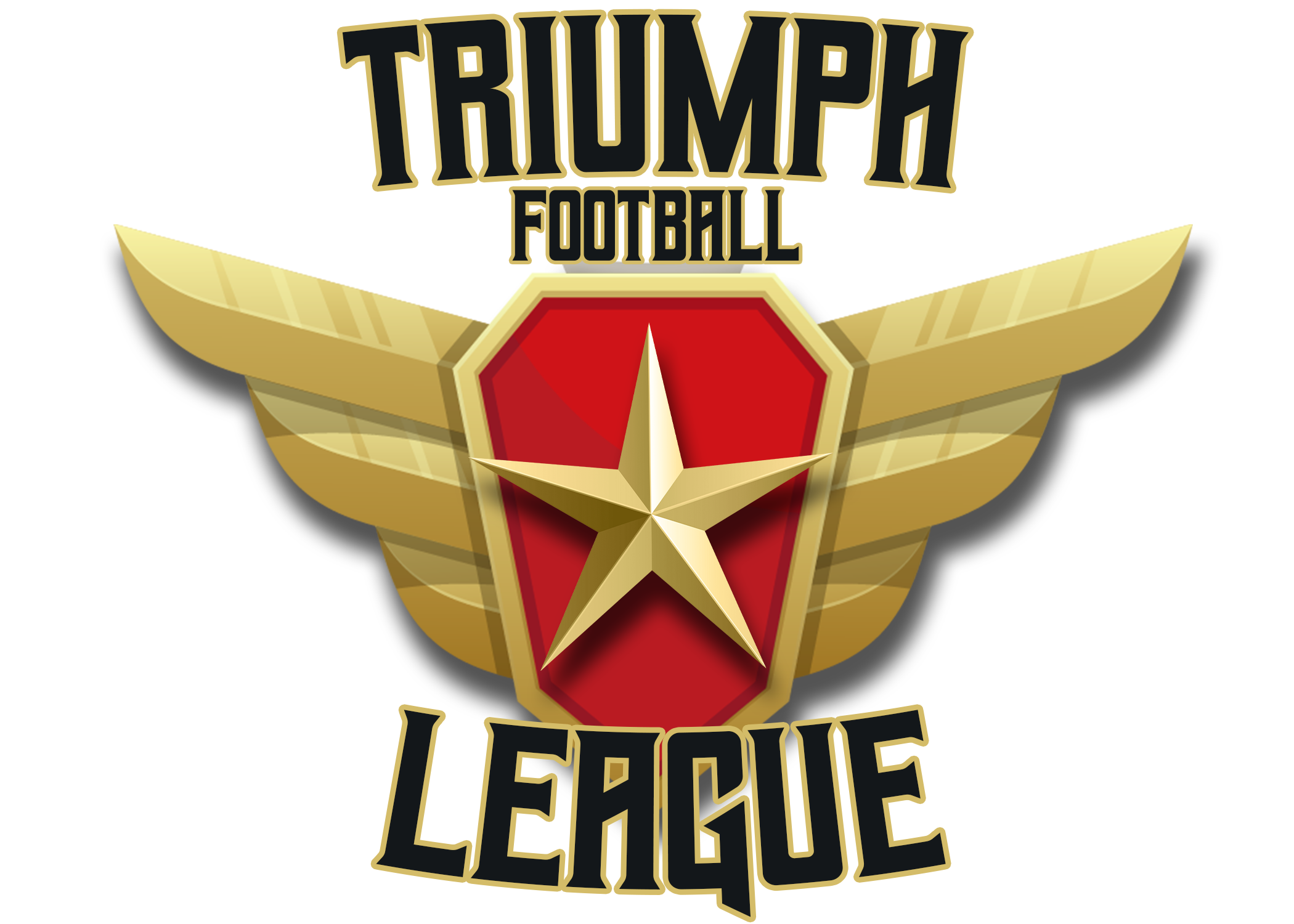 BENTONVILLE, Ark. — One-quarter of the 2021 season is in the books and the standings are already taking shape in the Triumph Football League! It seems clear which teams are prepared and which need work as we go down the stretch.

A big question coming into 2021 was would there be a competitive team miss the playoffs, but through three weeks of action it seems safe to say there is a large gap between the top and bottom of each division.

The Knights have had a disappointing start to the 2021 season. Shreveport has had two straight scoreless beatdowns in front of the home crowd to get the team’s season going. If the Knights don’t recover soon from the tailspin they are in, they will be watching the playoffs from the couch.

The Rams seem to be on the same trajectory as the aforementioned Knights. For North Texas fans and players that is nothing to be alarmed by, some first teams struggle to get out of the blocks. If the Rams remain competitive throughout the season, this should be viewed as a good starting point for this team.

The Gladiators crawl out of tenth this week with a resilient effort against the heavily favored Punishers. It seems this team will stay in and around the eighth position as the other teams in the division might just be too far out of reach in 2021. This week will be the best chance for them to get win number one on the season!

The Reapers second game of 2021 brought this team back down to reality after a close-fought loss in week one. Clearly, the Reapers have some more work ahead of them if they want to break into playoff contention. This team is clearly the best of the rest and should get that first win in team history sometime this season.

Dallas falls back a spot as the team sat idle with the postponement of their game against the Xtra in week three. The Bulldogs will look to avenge their loss to the Dragons in week two against a scoreless Shreveport Knights team in week four.

It seems that the Arkansas Xtra have taken over the rain cloud that was formerly over the Arkansas Punishers head after missing two weeks of games. The Xtra were unimpressive in their win over the Reapers in overtime and a loss here and there will see them miss out on playoff contention.

Well, the defending runner-ups decided to wake up over the last two games and blew out and shut out two teams they needed to beat. A real measure of how serious the Silverbacks are in 2021 waits for them in week four as they take on the upstart Arkansas Punishers. This game should be a classic!

Welcome to the party Punishers! The most polarizing team in the TFL hit the gridiron for the first time and surprisingly held up to the hype with a 29-point demolition of the winless Jonesboro Gladiators. Arkansas got their warm up game done with, now comes a prize fight against the runner-up Arkansas Silverbacks. This game could go either way!

The Boltz flexed their muscles once more and got an easy victory in week three putting up 42 on the Ouachita Reapers. The week four tilt for Arkansas should be a little bit more of a challenge, but this team should still be favored to come out on top.

The Dragons remain in the pole position after a shutout victory that brought their season scoring average down over the winless Knights. It should be more of the same as they do battle against the first year North Texas Rams, expect a lot of points in this one!