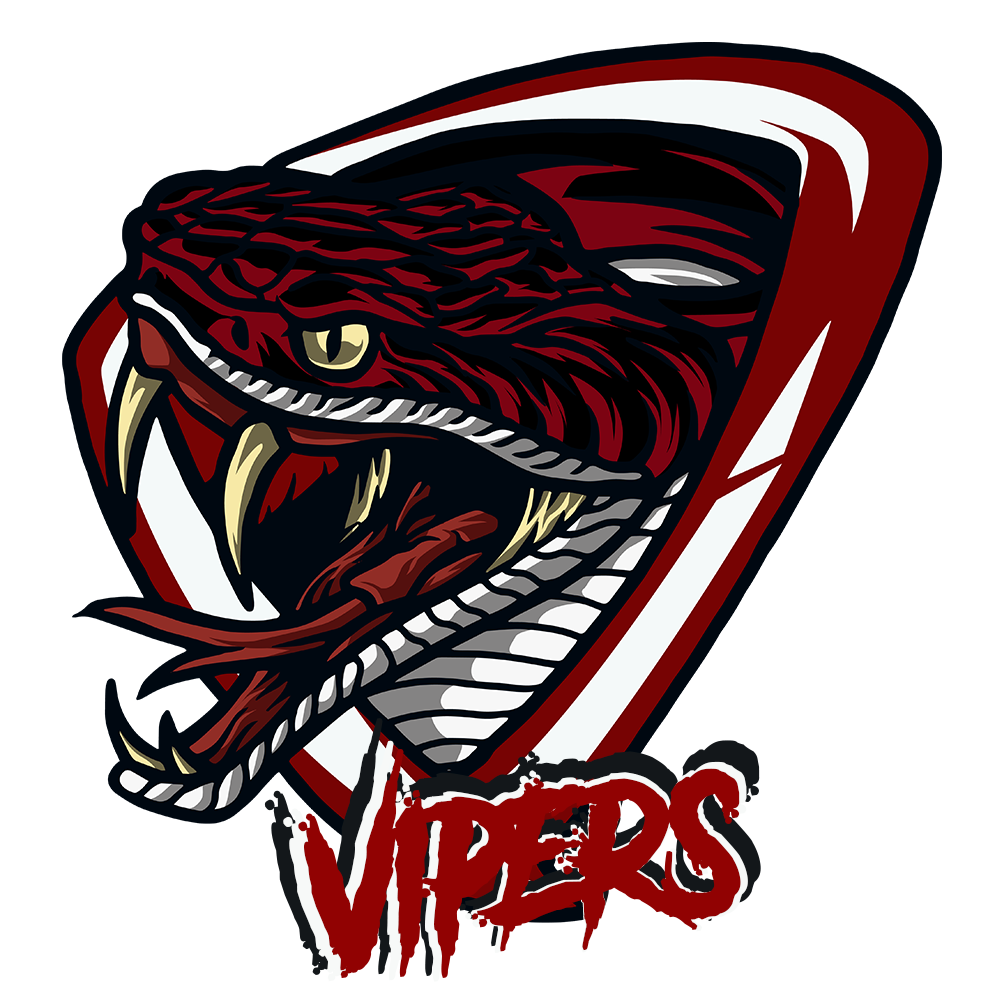 TAHLEQUAH, Okla. — The Tahlequah Vipers come into the 2021 4SFL Season looking to build off an up and down inaugural season in 2020, finishing with a 3-5 record.

Tahlequah has overhauled its roster for the 2021 season, as the Vipers try and close the gap to the mid-pack of the 4SFL.

The addition of Shaun Poe to the offensive line should help quarterback Devin White have more time to find the quality skill players on the roster and help the offense put more points on the board.

Pay attention to wide receiver Chase Morris in 2021. Morris is healthy after suffering a knee injury last season against the Joplin Crusaders and plays a critical role in the passing game. In addition to Morris, look out for Jaylind Brothers and former Montreal Alouette Gary McKnight Jr who are both new to the team for 2021.

Tahlequah’s defense will look to improve as well going into the new season as stalwarts Kobe Morris and Malik Slaton will anchor the linebacker positions. Keep an eye out for Slaton, who had six tackles and an interception in the Vipers’ preseason game against the Arkansas Punishers, to be a potential defensive player of the year in the 4SFL. The Viper secondary will have some new faces with the acquisition of Jacky Smith, Zion Nichols and Devion Smith in the offseason. Tahlequah will continue to build continuity on the defensive line with the return of Jango Jenkins and Lavance Poole getting after the opposing team’s quarterback.

With a clean slate, the Vipers are optimistic about the team’s chances for 2021. “We’re definitely better talent-wise and deeper than we were last year,” said head coach Bradley Webster. “We just have to finish putting it all together.”

Tahlequah will begin its season on the road against the three-time 4SFL champion Oklahoma City Bears on March 20 in Oklahoma City. The Vipers will have its home opener on March 27th as the NWA Generals come to Doc Wadley Stadium and the game will be live on the Southern Sports Network.