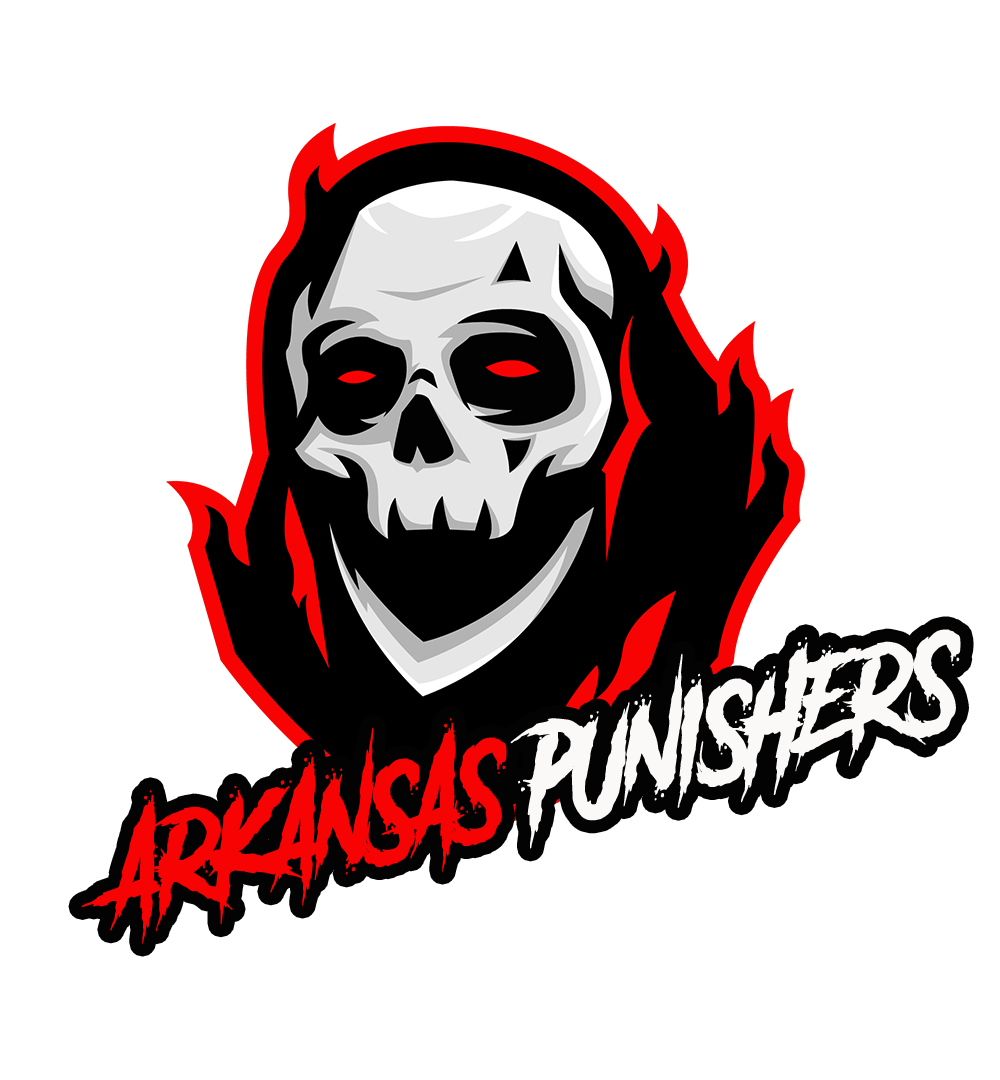 LITTLE ROCK, Ark. — The 2021 Triumph Football season brings new teams to the league, one of which is the Arkansas Punishers out of Little Rock. Although this is a first-year team by name, they are not a group of first-year players and coaches. Owner Justin Bowie has been around the minor league scene for almost four years and many of the coaches and front office personnel have been around longer!

This team is stacked with many former college players from schools like the University of Arkansas, Arkansas State, Central Arkansas, Missouri State, and more! The Southern Sports Network ranked them in the first position in this preseason.

Arkansas has a deep wide receiver core with the likes of Bobo Smith Jr. (Arkansas-Monticello) and Kaelon Kelleybrew (Arkansas). Kaylon Cooper (Winston Salem Univ) at quarterback, will cause a match-up nightmare for many TFL teams.

The addition of coach Gibson has led to the team making improvements in the run game, a weak point in the preseason victory against the Tahlequah Vipers. The tandem of Irvin Tisdale and Tyler Colquitt (Arkansas) at running back will try to make noise running behind the athletic offensive line this season.

The Punishers will run a multiple defense that switches from game to game. Talent is plentiful on the Arkansas defense, especially defensive tackle Martin Montgomery (Missouri St) and Denarius Dooley (UAPB). The Punishers showed promise in their preseason game but look to be even more efficient in league play.

Defensive end Cam Flemming will try and continue his dominance on the defensive line after having three sacks against the Vipers. The secondary has many former collegiate players and minor league veterans like Jarvis Price (Grambling St), Braylon Jones (UAPB), Keewan Kelly (Henderson St) and the hard-hitting safety Rakeem Leverett all have the athletic ability to make it extremely difficult for teams to throw the ball.

The Punishers brought in kicker Kevin Buford (Central Arkansas) in the offseason and he has paid off thus far, making a couple of long field goals in the preseason game. Punter Garret Berg (Ouachita Baptist) also is a valuable weapon to the team. Berg has been one of the best punters in the league and looks to continue his dominance.

The return game is somewhat of a question mark. The Punishers were unable to return many punts in the preseason and struggled on kickoff returns. This will need to be addressed going into league play.

The Arkansas Punishers are trying to build something that has not been around the state of Arkansas for years. The team’s focus, apart from winning a championship, is to send players back to college or land them a professional tryout.

This squad fully understands that preseason rankings mean nothing once the helmets are snapped up. The Punishers have a huge opportunity in the first game of the season to show everyone how good this first-year team is against the talented Arkansas Boltz. The contest will be played at 6 p.m., March 13th at Mills High School in Little Rock, Arkansas and broadcast on the Southern Sports Network.