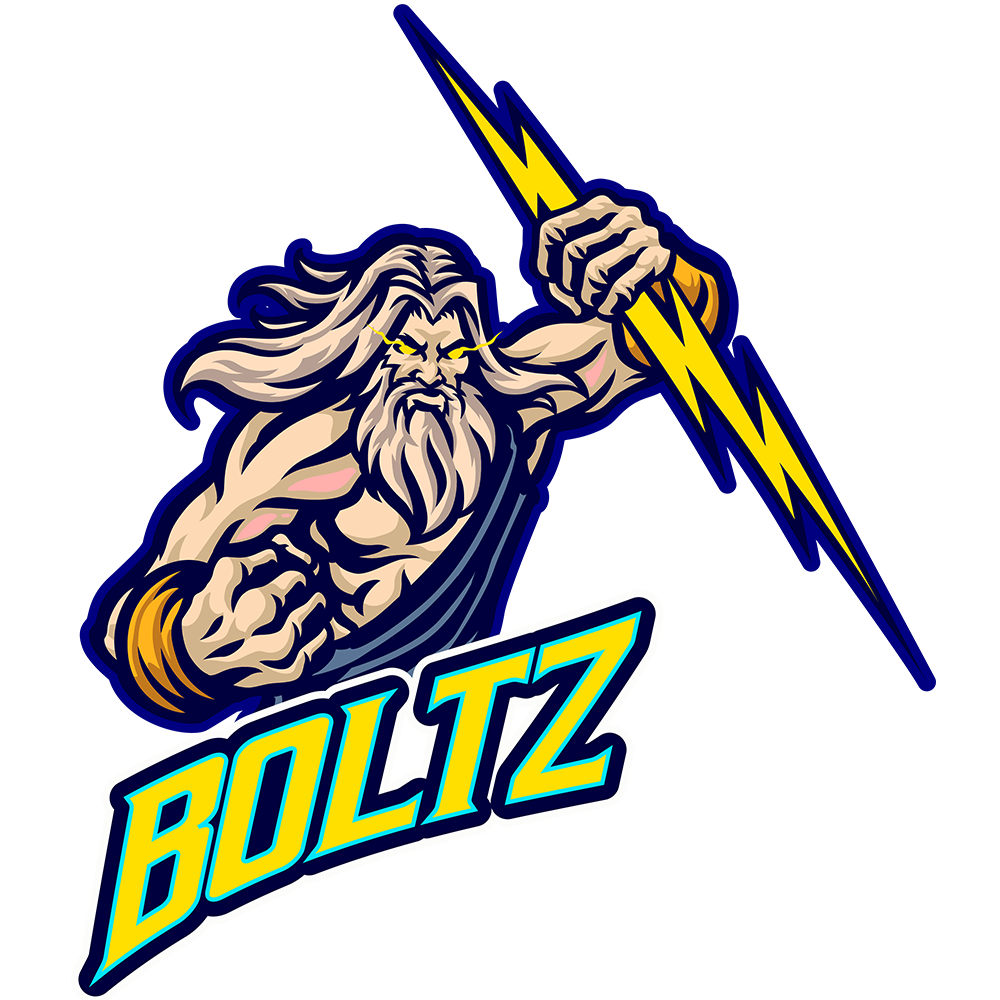 LITTLE ROCK, Ark. — The Arkansas Boltz enter the 2021 TFL season intent on rebuilding. According to Botlz Offensive Coordinator Stephen Holloway, there are a lot of fresh faces on the 55-man roster for 2021.

“Several players have aged out of playing at this level, so our focus is to work on jelling our young squad,” said Holloway. “We’ve had players come as far away as Tennessee from the east and as far west as Ft. Smith and Texarkana.”

Veteran linebacker Sam Taylor will be the foundation of Arkasnas’ 4-3 defense. The coaching staff will look to him to provide a consistent force for an inexperienced side of the ball.

The Boltz’s offense will be led by Jamal Mosby. Mosby will play wide receiver, as well as taking some snaps under center at quarterback, making him the Swiss Army Knife of the team. Chris Johnson will be the other weapon opposing defenses will have to prepare for. Johnson has endless amounts of speed, which could translate into a lot of big touchdowns this season.

The Boltz start their season against the new cross-town rival Arkansas Punishers at Mills Stadium in Little Rock, Arkansas, on March 13th at 6:00 p.m. The game will be broadcast by the Southern Sports Network.

The Boltz’s first home game at Vestal Park in Little Rock will be against the Jonesboro Gladiators, March 20th. The team plans to play at the park until the Arkansas COVID-19 Mask Ordinance ends. The Boltz expect to play their home games at Southwest High School in Little Rock after the mandate is over.